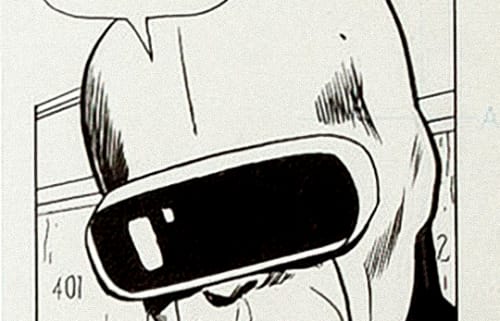 I had a conversation recently with one of our new business directors, and she reminded me of a critically important ad agency new business fact.

Our conversation was around a story one of her clients told her, and it’s a story I’m betting most of you have also experienced.

This agency had a great first meeting with a prospective client and found themselves in the running to replace this marketer’s current agency. In further conversations, this prospect shared some very frank thoughts (perhaps a bit too frank) on the incumbent agency.

Essentially, they were not doing a good job, weren’t providing any particularly fresh ideas and this prospect was excited to move on.

You’ve already guessed the end of this story-even after gushing about our client’s agency and badmouthing their current agency (!), they stayed with them. For the love of all that’s holy, why?

Because change is painful.

And change is hard.

I know I’m oversimplifying here, but ultimately that’s what it boiled down to.

And as you prospect for new business, or even in referral situations, you have to keep this fact top of mind.

Because you’re asking your prospects, who are all most likely currently working with another agency, to uproot that relationship and make what is sometimes a drastic change.

Now, it’s not an insurmountable challenge of course.

As we reach out to prospects on behalf of our agency clients, those prospects/companies are typically already working with another agency.

It’s something we’re used to and anticipate.

And many of those prospects work with multiple agencies, but others have one, and they would welcome a change, but it’s not something they really want to do in many cases, because, again, it’s a lot of work.

It’s why agency new business, and sales generally, is such a difficult job and why agencies tend to give up too easily on prospects.

You cannot take any first meeting with a prospect for granted, as the new business director I was talking with pointed out,

They may love you on Monday, but they’ll forget about you by Friday.

This is where it gets hard, I know, because you also don’t want to jump down their throat.

Here are a few things I’ll leave you with that you definitely shouldn’t (or should) do:

Leave the same scripted voicemails over and over again

Send a 60+ page PDF attachment as your first next step

Send a thank you note

Pick up the phone to prospect.  So many ad agencies don’t do it, as their emails are being ignored, or potentially not getting through.

As you remind yourself that change can be painful, do everything you can to make it easier for your prospect to remember you and see the real value in a potential change.

We help marketing services firms get and close more business-contact us for an initial conversation.