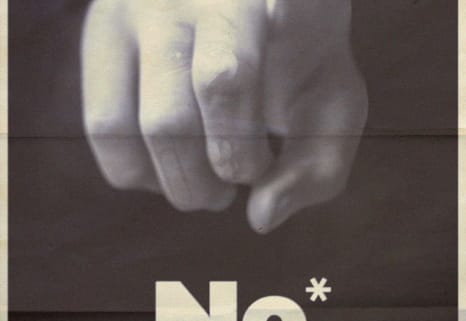 The new business director position at an agency: tough to hire for and tough to do-it is sales after all, and we know it as well as anyone after 17 years of helping agencies drive new business.

From our 2021 Agency New Business Report: hiring for the new business director position at agencies is down, and tenure remains unchanged for roughly the last decade, yet agencies report their last new business hire as relatively successful.

I’ll start with an initial stat:

Only 32% of agencies hired a new business director in the past 3 years.

That’s the lowest level since we started this survey in 2010.

COVID invariably plays a part in this result.

Over the past year and a half, agencies were either scrapping to stay afloat or slammed with work – both not conducive to hiring for the new business position.

And it’s been harder to hire across the board in this market as well.

Let’s keep going, and throw out our next stat:

The average tenure of an agency new business director: 22% said less than a year, and 52% said 1-2 years.

As COVID hit, we quickly, and unfortunately, saw many new business directors at agencies lose their positions.

These were individuals who found success through in-person networking, conferences, and local/regional outside selling.

When everything shut down and these individuals could no longer rely on their network, or in–person selling, it became evident that inside sales was not their strong suit.

But let’s throw a wrinkle into this with a third stat:

60% of agencies report their last new business hire was very to somewhat successful.

It’s strange that a fair number of agencies report success with their new business director, yet only see them stick around for a year or two, or less.

We’ve found that new business director hires that are successful tend to jump around, unfortunately, which partly accounts for the 18-month decade–long tenure average.

What else accounts for it?

Agencies tend to hire for the wrong reasons, for a network that gets tapped out, they hire cheap, they’ll “figure it out”, or “we can train them” (which is rare, or at best, haphazard).

Through the last couple of years, we’ve spoken with agencies who came through the pandemic with the understanding that a new business hire had to have a more balanced skill set, which included strong inside selling skills.

With new business apparently being easier to come by in 2021 (per our report) via existing clients, agencies are not pressed to hire for the new business director role.

But, as we mention in our report, one thing that can always be counted on in our industry is change and the cyclical nature of the industry as a whole.

Agencies should be prepared, as they head into 2022, for organic growth to settle, and for hiring to normalize, and make plans for pursuing new business, however it’s done, whether through hiring internally or outsourcing it to a firm like RSW or others out there.

Darren Magarro, President and Founder of DSM, was kind enough to comment on my LinkedIn post of this blog, and I wanted to share our initial back and forth-solid points: 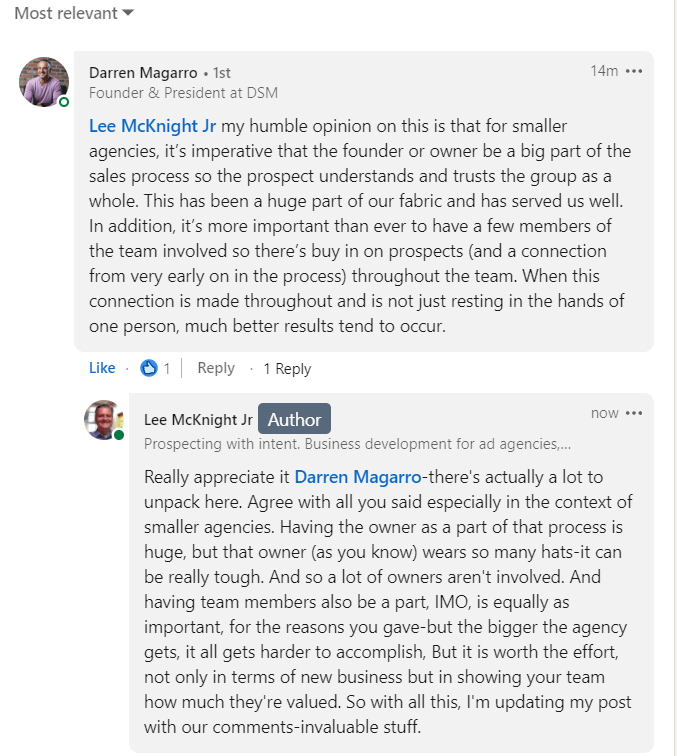 We help marketing services firms get and close more business-contact us for an initial conversation.